West slope of the Tetons, watercolor 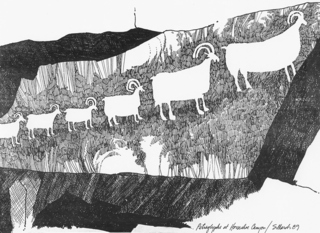 Writing is my first love but I also practice music and visual arts. Watercolor, mostly, along with woodcuts and drawings. A couple of my books feature photography, another of my favorite art forms.

I think when you get stuck on a writing project there is nothing like dropping it for a moment and doing something else. Non-verbal creativity fits the bill for me. 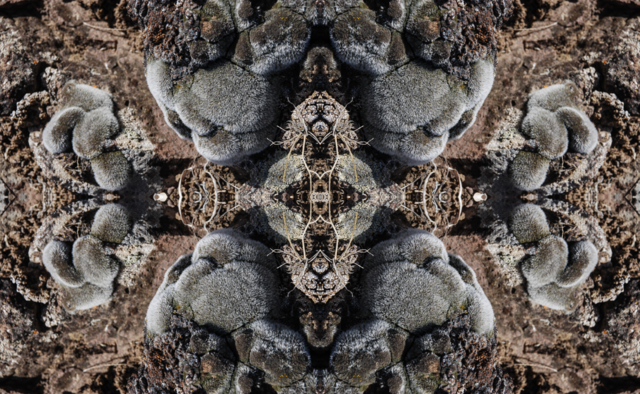 A composite photograph of moss in dormancy 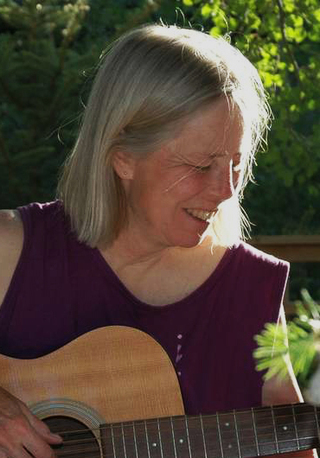 In a folded Ziplock bag,

under deeds to cars we no longer own

a household inventory in need of update,

the only contents of value are two wedding bands

from the turn of the 20th century. Old gold,

heavy and simple, no inscriptions or stones,

rings made for hands that worked.

I imagine those hands, his life

in the forests of Wisconsin

milling it tossing it onto freight cars

into rivers going back for more

hunting whitetails to feed the camp—

He must have married later.

The woman's ring slides off my thumb,

She kneaded lumps of dough

enough to feed the camp

she wrung laundry hung it under

a sheltering pine to keep it out of the rain.

but her work remained the same.

At night their fingers entwined

as they slept after another long day's labor.